Margaret was director of the National Coal Mining Museum for England from 1986 until she retired in 2015. She took the Yorkshire Mining Museum to national status in 1995 and to direct government funding in 2000. The NCMME deals with all aspects of coal-mining culture, including a library of national important and a major collection of art, both items created by working coal miners, such as members of the Ashington Croup, and by artists inspired by coal mines, such as Janet Buckle. The museum produced a number of publications specifically about art , all edited by Margaret, and commissioned work from leading photographers to record collieries before they disappeared, such as of the private Hayroyds Colliery.

Margaret has had a mobility disability since 1991 as a result of a riding accident and uses a mobility scooter. So she is especially inspired by the work done by the Art House in providing studios for artists with a disability and in setting an example of how a building can be made welcoming to all members of the community. 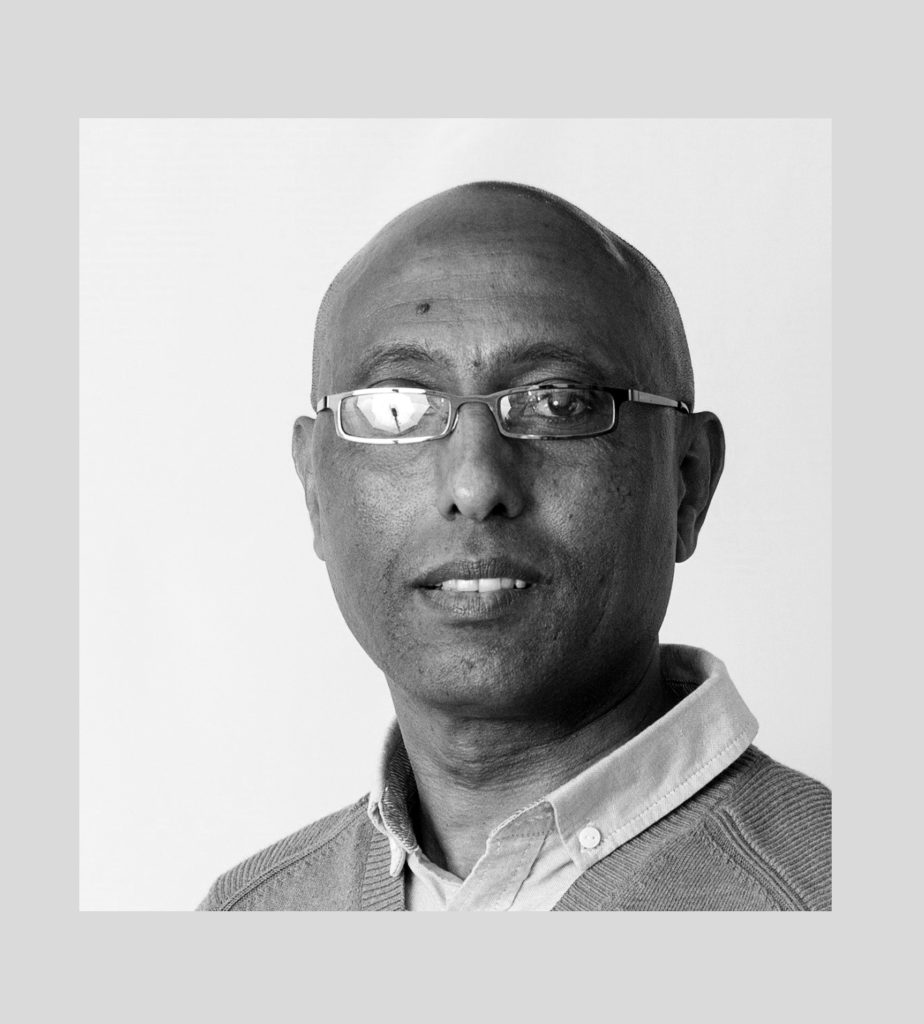 Bhavani Esapathi is a writer, maker & social-tech activist working between the intersections of digital technology, healthcare & migratory politics. Previously she has sat on Boards of DASH Arts, DLNet and as Elected Councillor at the Royal Society for Arts [RSA] representing the region of London for two consecutive years. Her social initiative ‘The Invisible Labs’ won the WIRED Magazine’s ‘Creative Hack Award’ for the ‘innovative idea’ category in Tokyo, Japan.

Some of the organisations who have supported her work include The British Council, The British Museum, The Victoria & Albert Museum, London Design Festival, Athens Digital Arts Festival, Innovate UK etc. Currently, she is the recipient of Arts Council England’s DYCP Award and Artist-in-Residence at award-winning design studio Invisible Flock as part of Cost of Innovation programme.

Tanya Raabe-Webber is an acclaimed disabled/visual artist challenging the notion of identity within contemporary portraiture, often creating portraits of high profile disabled and diverse people during live sittings in high profile public art galleries and venues. She uses a mixture of traditional and digital painting and drawing techniques, often fusing the two together in an interactive live environment, inviting physical and online audiences to join in. She has worked with a wide range of organisations, including Apple, The Big Draw, BBC4, National Trust and Hull City of Culture. 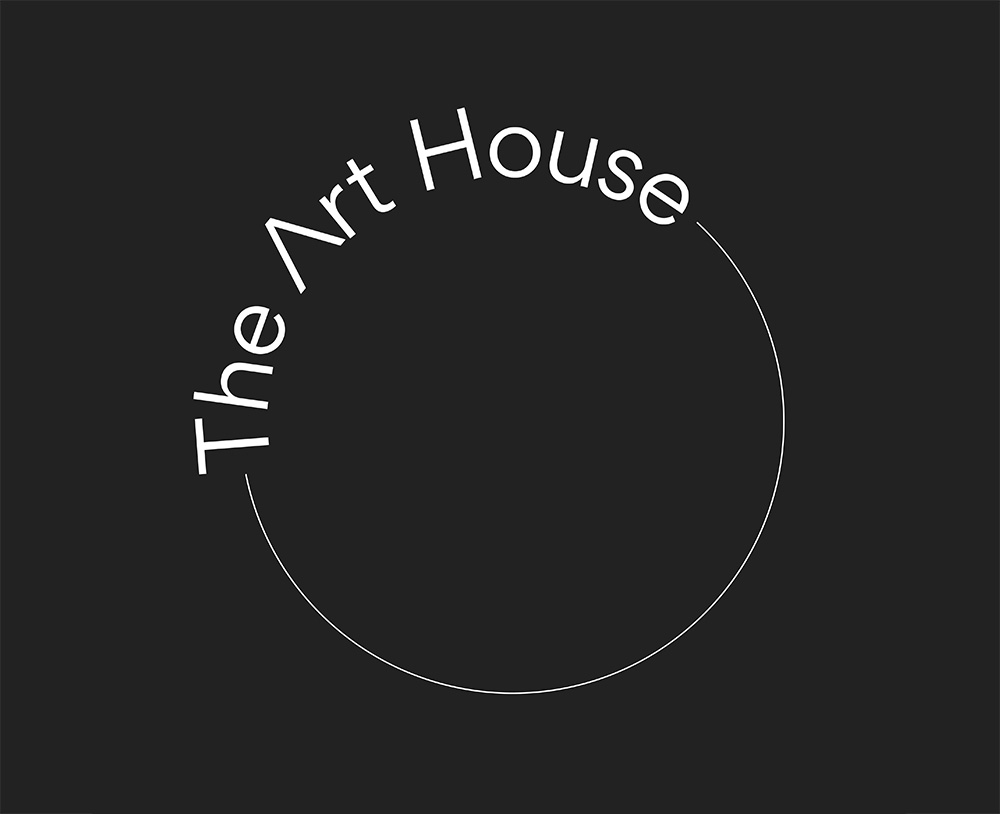 Jeremy is a Partner in a large West Yorkshire legal practice, specialising in dispute resolution. He is lives and works in the district, having been educated in the five towns. He has strong ties and commitment to local non-profit and community based organisations and is a trustee on a number of boards.

Jeremy is passionate about the arts and the provision of art related education for young people and others who have been culturally disenfranchised. 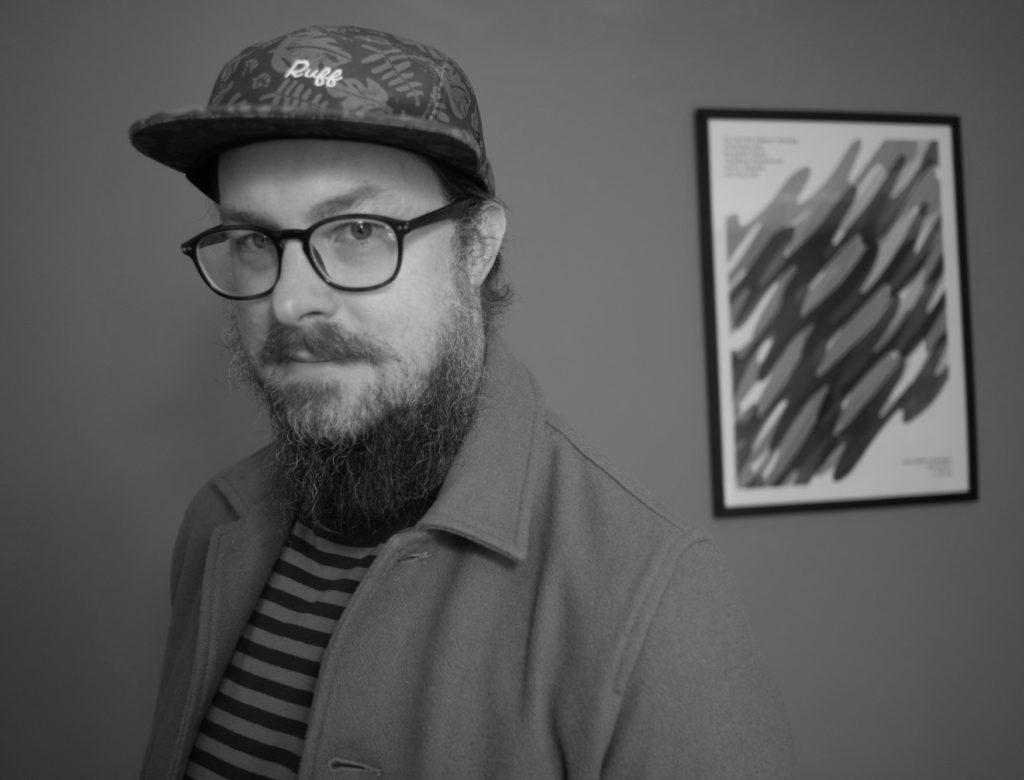 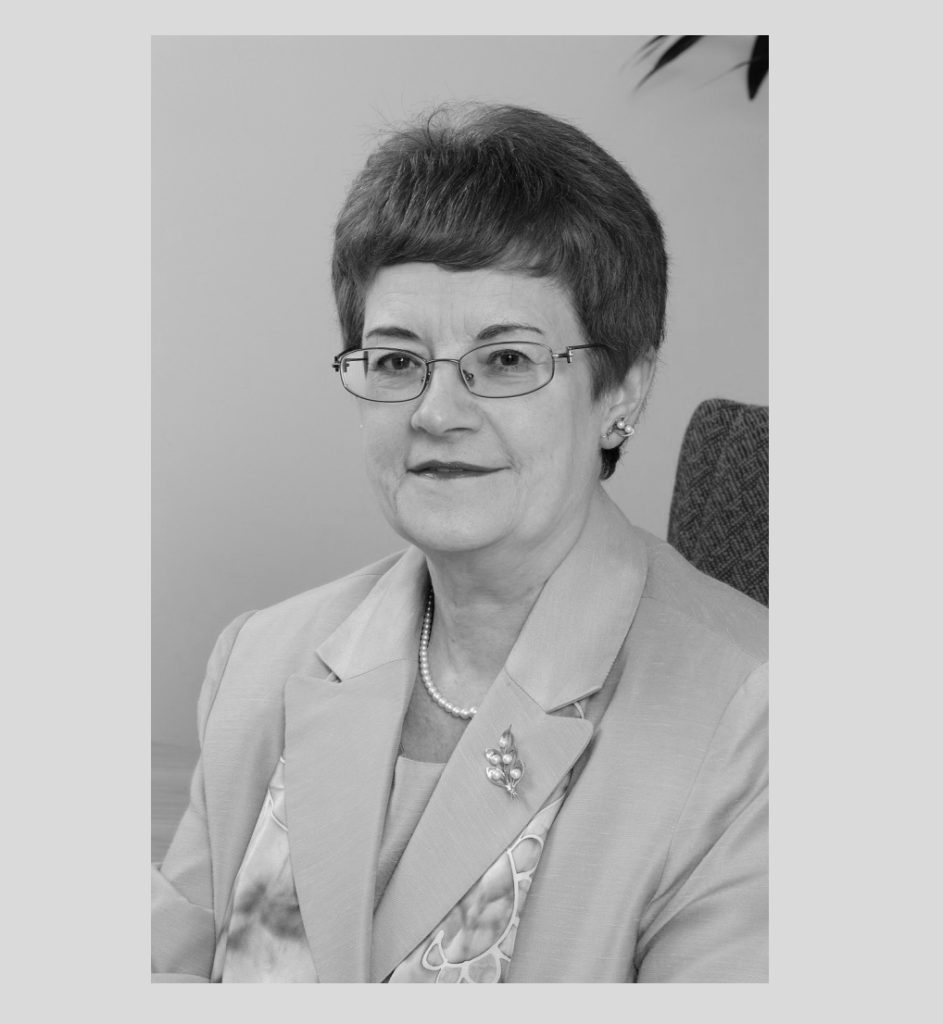 Asamnew has over 30 years’ experience in which he has developed extensive knowledge in the design, management, construction supervision for a wide variety of multimillion structural and civil engineering projects, in the UK as well as abroad. He undertook a wide range of both public and private sector work.

He currently owns and runs with his wife a successful business in the hospitality sector introducing their cultural food and hospitality in the beautiful city of Wakefield. 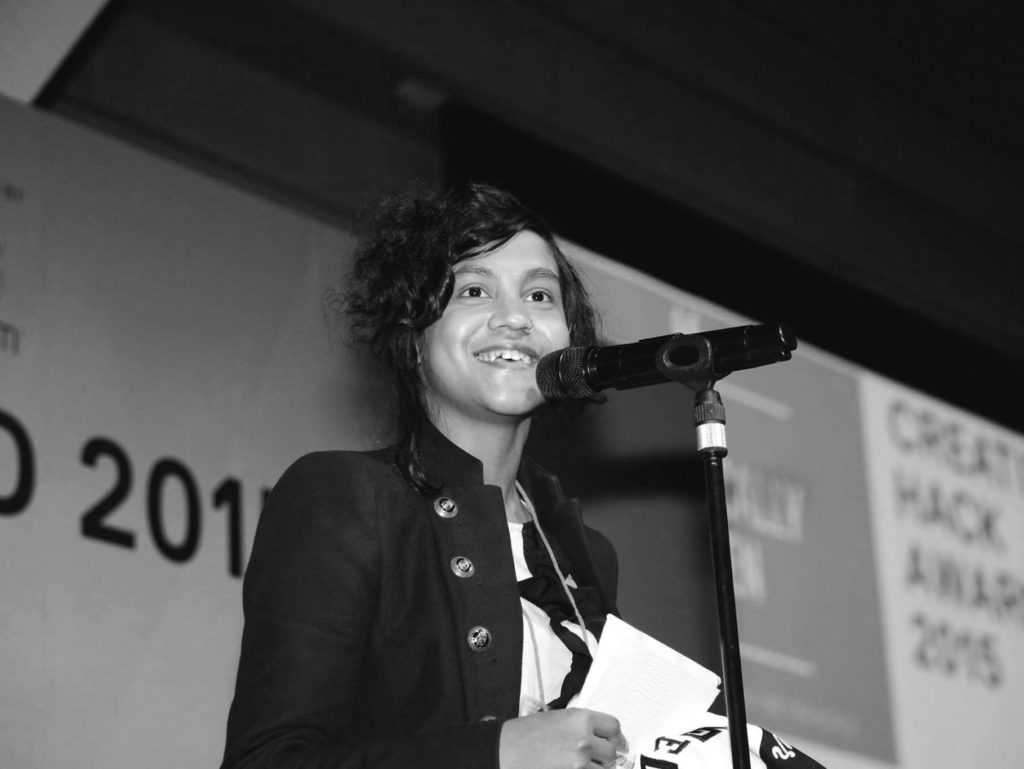 Ellen is the Practice Director of Newport Land and Law, a solicitors firm based in Wakefield. She has a wealth of experience and skills from the education sector, having worked for a number of educational charities in her early working life. In more recent years, since having her two children and then seeking a better work-life balance, Ellen has worked in Local Governance for the Registration Service as well as School and Academy Governance Services. With her early career beginning in the charitable sector, Ellen had always been a strong supporter of community-based organisations and particularly the arts in all its forms, which has included working with families at Chatsworth House on their paintings and sculptures as well as running outdoor creative workshops for schools and families. 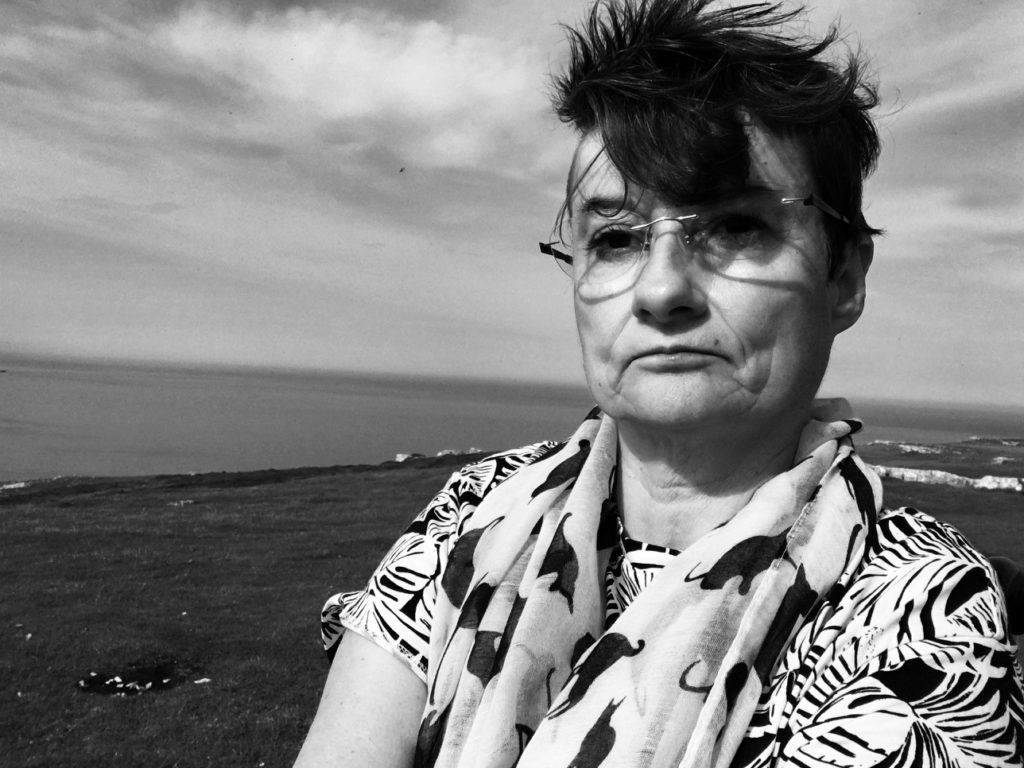 Anamaria is an award-winning practitioner with over 40 years’ experience working in the creative and cultural sector including at the National Theatre, the Old Vic and the Arts Council. As an international producer, she brought Ariane Mnouchkine, Alvin Ailey Dance Theatre and Nederlans Dans Theater, amongst others, to the UK. She founded CidaCo, contributing to the development of hundreds of highly successful creative and cultural organisations across more than 50 countries internationally, and bringing more than £50m into the UK creative economy.

Anamaria now coaches and mentors artists and creative practitioners, specialising in creative entrepreneurship, resilience and innovation. As Chair of The Art House since 2019, she is committed to supporting the organisation in their use of visual arts as an inspiration and a catalyst for both artists and communities, in Wakefield specifically as well as nationally and across borders. 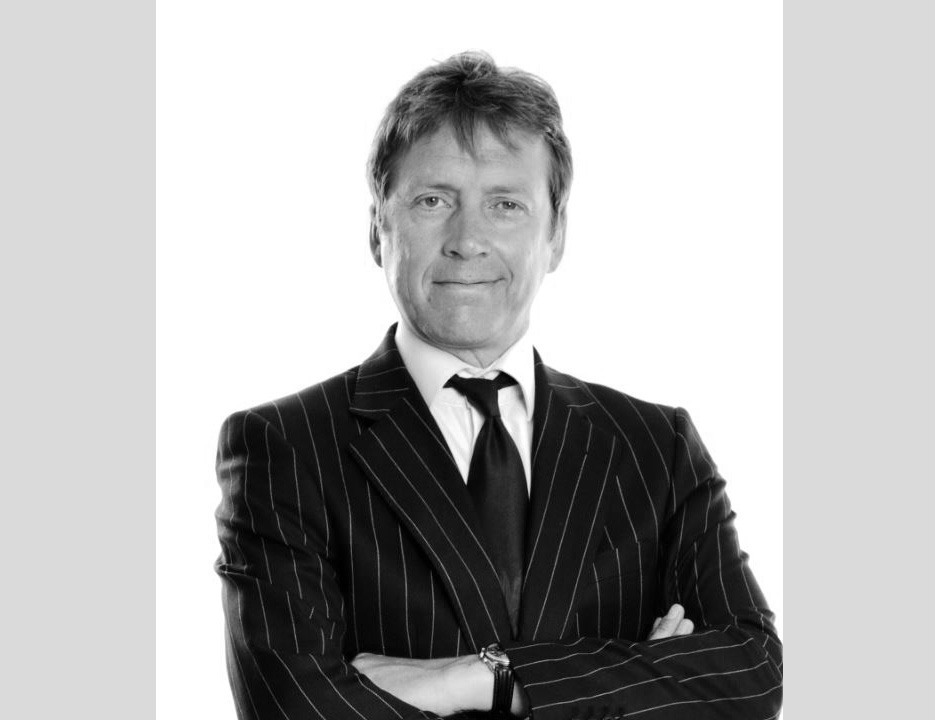 Stu brings a diverse set of complementary skills and experiences to his role as trustee. He is a researcher at Goldsmiths, UoL and Product Manager at NHS Digital. After gaining his BA in American Studies at the University of Hull (2003) where he focused on modern and postmodern art as well as cinema and gender studies, Stu went on to study Graphic Design and film photography 2004-2007 part-time at Hull College of Art and Design.

Stu maintains a creative practice in photography and sound art, as well as working as an independent curator. He studied screenprinting at East London Printmakers in 2008 and returned to photography at Leeds College of Art, 2015-17. Collectivising with a small group of photographers, Stu co-founded Aire Street Darkroom in Leeds while studying towards an MA in Curation Practices from Leeds Arts University where his curatorial practice focused upon artistic process and curatorial collaboration and culminated in an experimental residency project in Ravenscar, North Yorkshire with the artist Fritha Jenkins.

This research-focused curatorial approach led to Stu successfully applying to the Advanced Practices programme in the Visual Cultures department at Goldsmiths, UoL, commencing a PhD in 2020, researching the generative potential of misunderstanding and misreadings.