Find out a bit about our staff team and what we do.

We are pleased to announce Damon Jackson-Waldock as our new Programme Director, joining the team in late September 2021.

Deputy Curator at Yorkshire Sculpture Park for 11 years, Damon has also been working as Creative Producer on the Oak Project for the last year.

He has previously produced large-scale public realm commissions as Guest Curator for The Piece Hall in Halifax and has been a Career Mentor at Sheffield Hallam University since 2017.

Being the CEO of The Art House is an absolutely fantastic job. It’s a lot of work, but we have such a great team and such an interesting and talented group of artists in the building that we pretty much always manage to make it fun. They say that when you’re the CEO, all the success is down to your team and all the mistakes are down to you, but I like to think that I have had a little hand in the successes. I think the best thing about my job is being able to imagine, and then put into action, activities or projects that empower people to be more than they thought they could be. That is a great privilege. 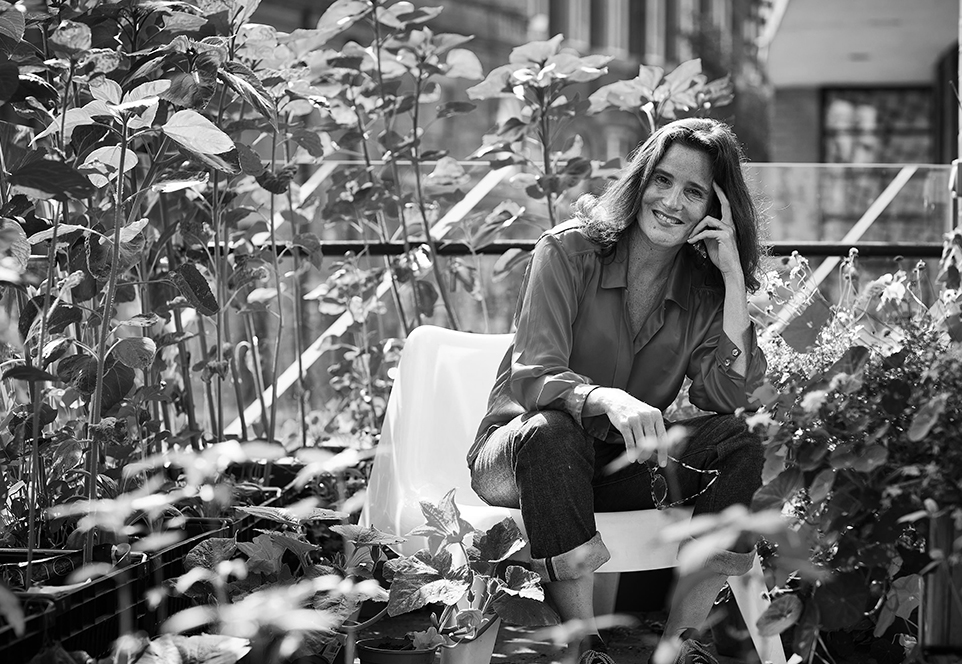 I head up the Marketing & Communications team at The Art House. No two days (or minutes) are the same in my job – I can be talking 5-year strategies one minute and posting to Instagram the next. I also get to work closely with other departments to ensure that their great work is devised for, and successfully reaches, our amazing audiences. 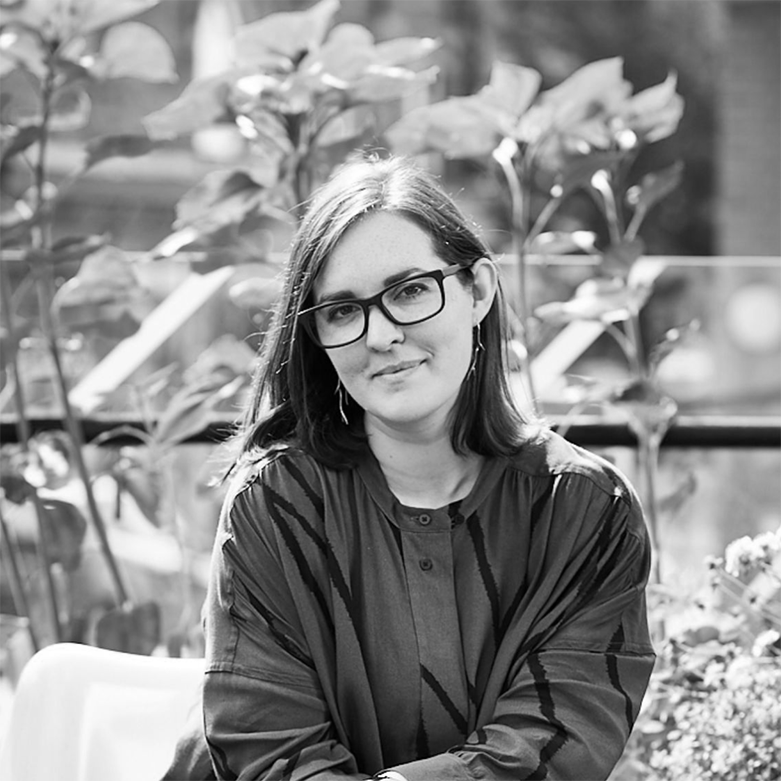 As Operations Manager at The Art House it is my job to keep the lights on!  Overseeing all operational aspects of the building, I work with the operations team to ensure our facilities can provide everything to those who use them around the clock, on a daily basis. 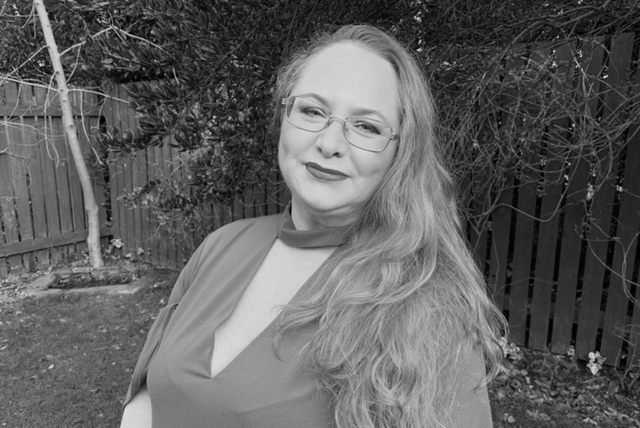 As a Project Coordinator at The Art House my job is very varied and I love getting to work with artists, community groups and the public too. My main role is managing Makey Wakey, which is our programme of ‘off site’ spaces and the product of our partnership with The Ridings Shopping Centre. I’m the first point of contact for anyone who’s interested in using our spaces, whether it’s to organise an exhibition, run community workshops or to trial your new social enterprise. I connect you with a space and make sure you have everything you need to make it a success! 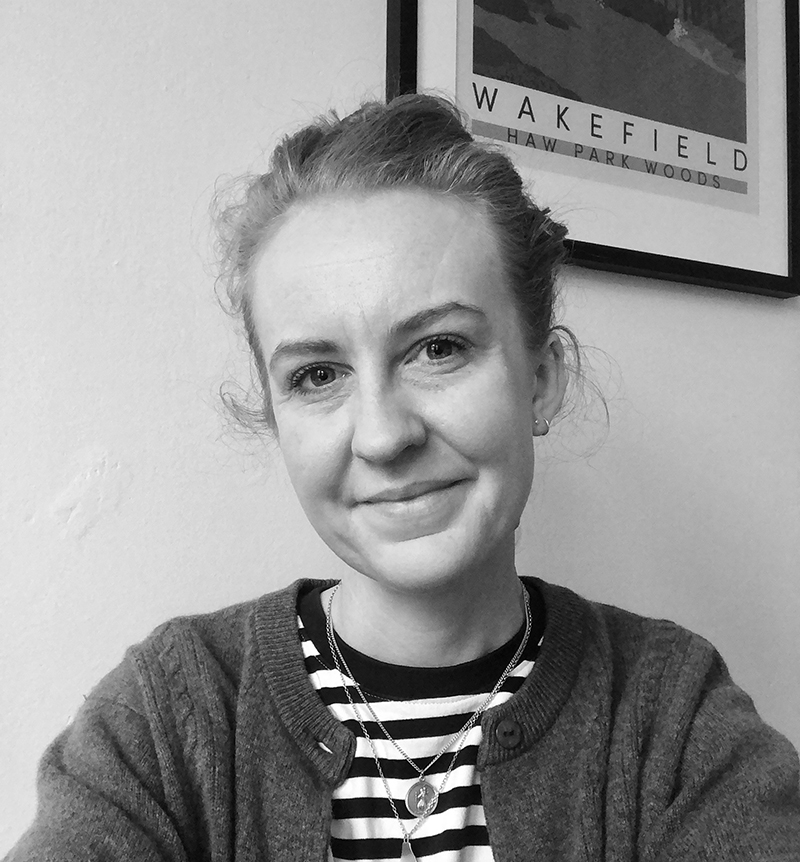 As the Facilities Assistant I support with the day to day operations of the building, prepping The Art House for any events and programmes taking place, and supporting the rest of the team with anything they need. If it’s broke, I’ll try to fix it! 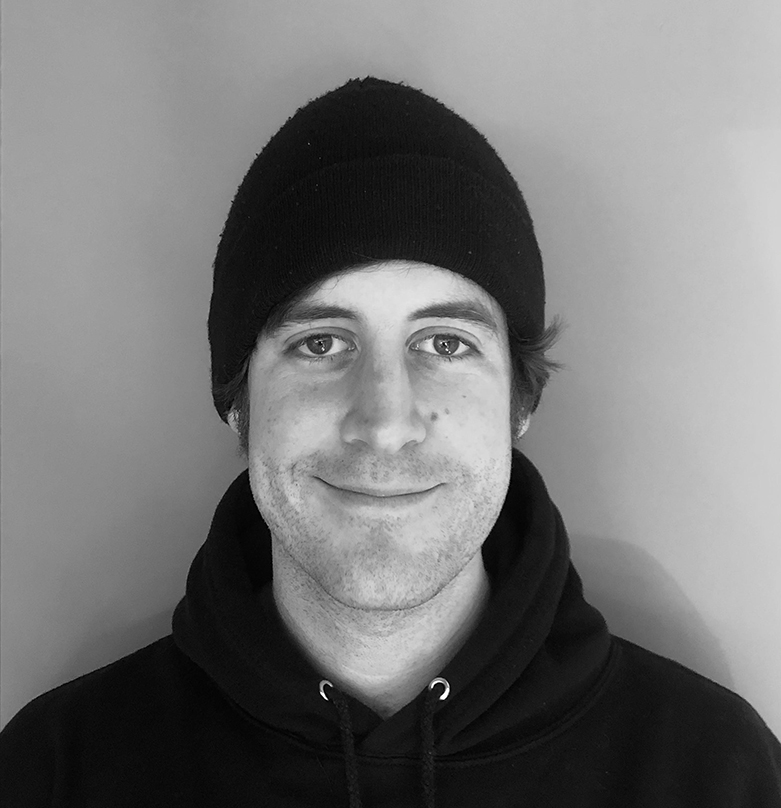 My role involves all aspects of bookkeeping for The Art House. In simple terms that means looking after the cash!! I log all transactions, pay our suppliers & staff salaries, issue monthly invoices, and most importantly ensure the bank accounts balance at the end of the month! 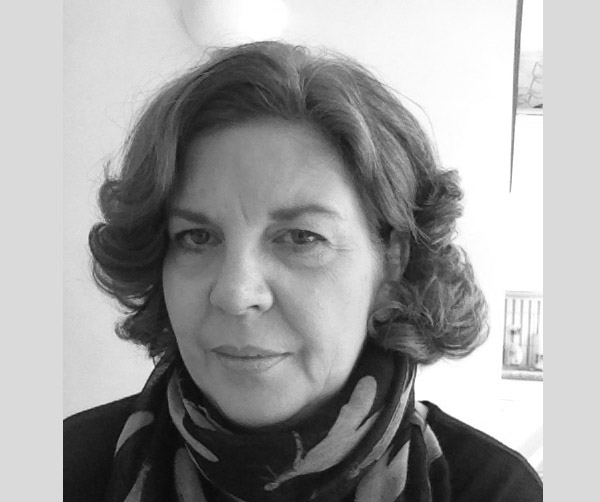 I’m the one that answers the phone, responds to all your emails and answers your enquiries (and the one that pesters all our studio holders for their up to date leases!). I have also started working alongside our Program team to deliver creative opportunities for our valued Creative Ageing community. 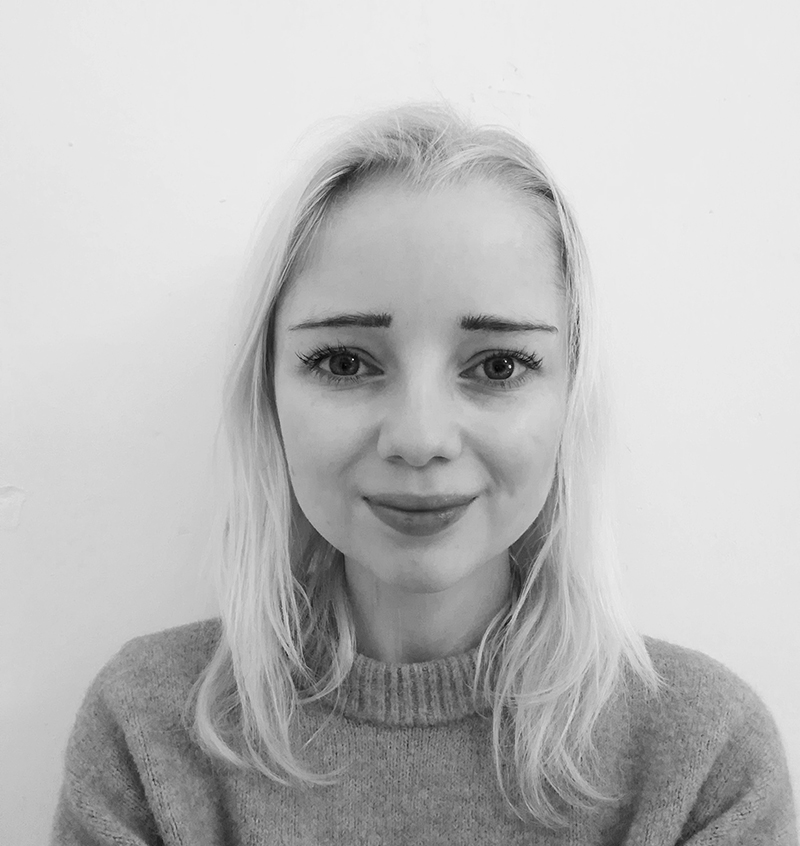 As the Programme Coordinator for Artwalk Wakefield, I’m responsible for supporting our growing number of venues, businesses and artists to deliver the bi-monthly programme, as well as installing and producing exhibitions and events throughout the year. I manage the artistic commissions, support with the marketing and promotion of Artwalk, and am continuously developing new relationships with businesses, communities and creatives to share the opportunities that Artwalk offers with as many people as possible. 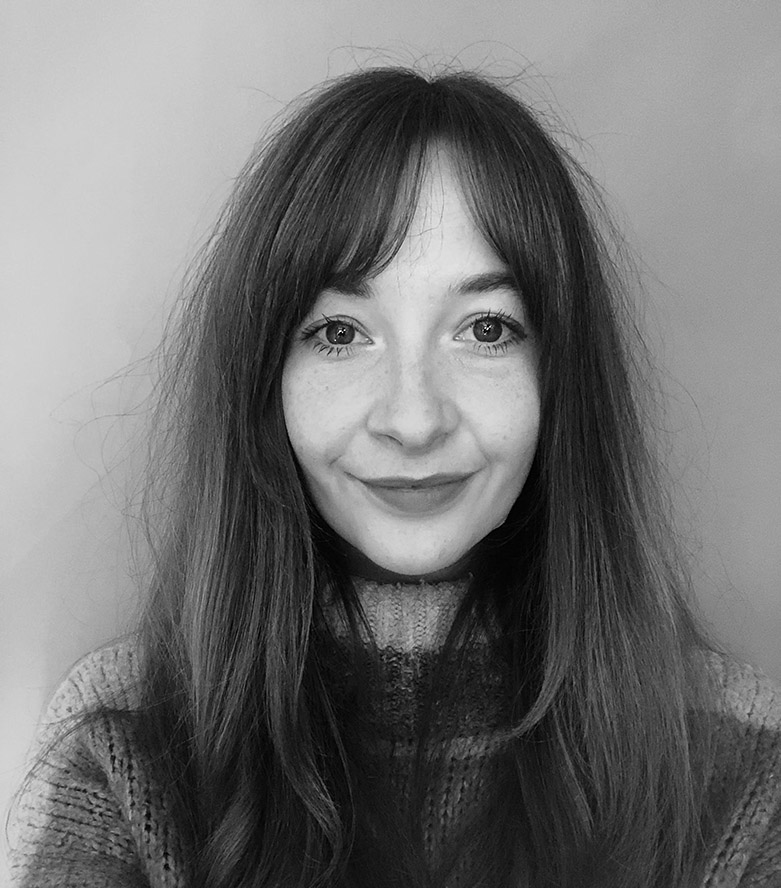 As a Design Intern at The Art House, I work closely with the Marketing & Communications team to develop work which communicates exactly what The Art House is about and has to offer. 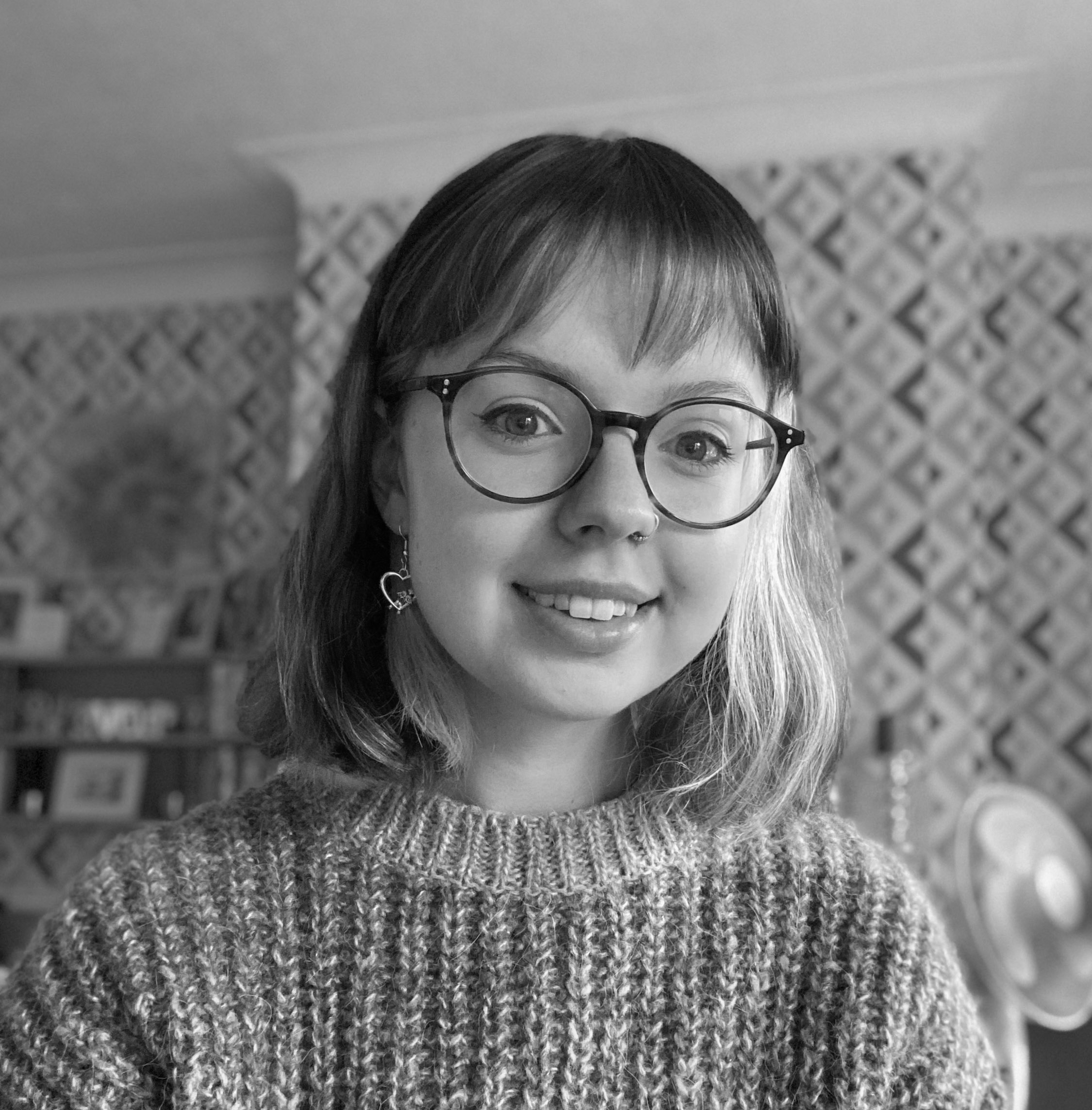 My role involves supporting our members in the Print Studio and teaching workshops and courses in a variety of printmaking processes. 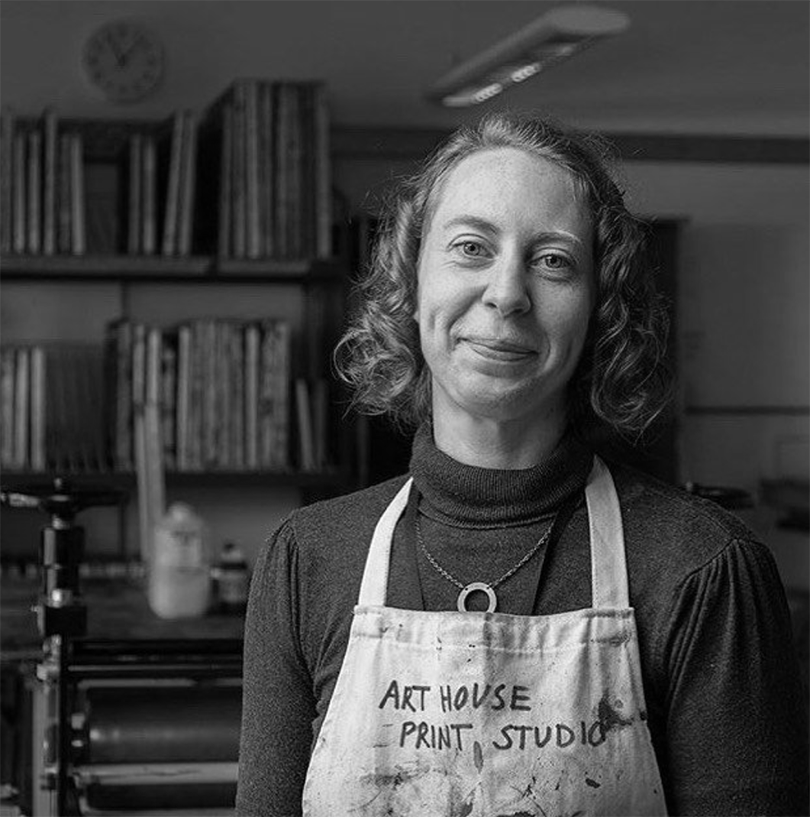 Everything Print! On hand to assist Print Studio Members, Studio Holders and residents with their practice, any technical printy matters and processes in the Print Studio. 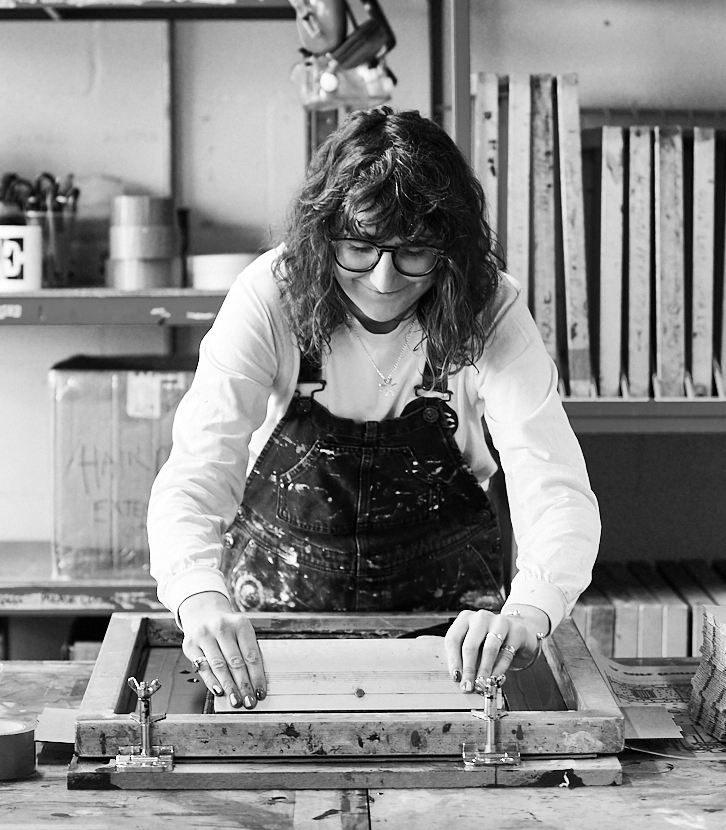 As Darkroom Project Coordinator, my role is working towards the production of Wakefield’s new community darkroom facility. Once we’re up and running, you can expect to see me on a regular basis, managing the space, providing workshops, processing film and generally helping people get acquainted with what is going to be a brilliant new hub for photographers and curious individuals alike. 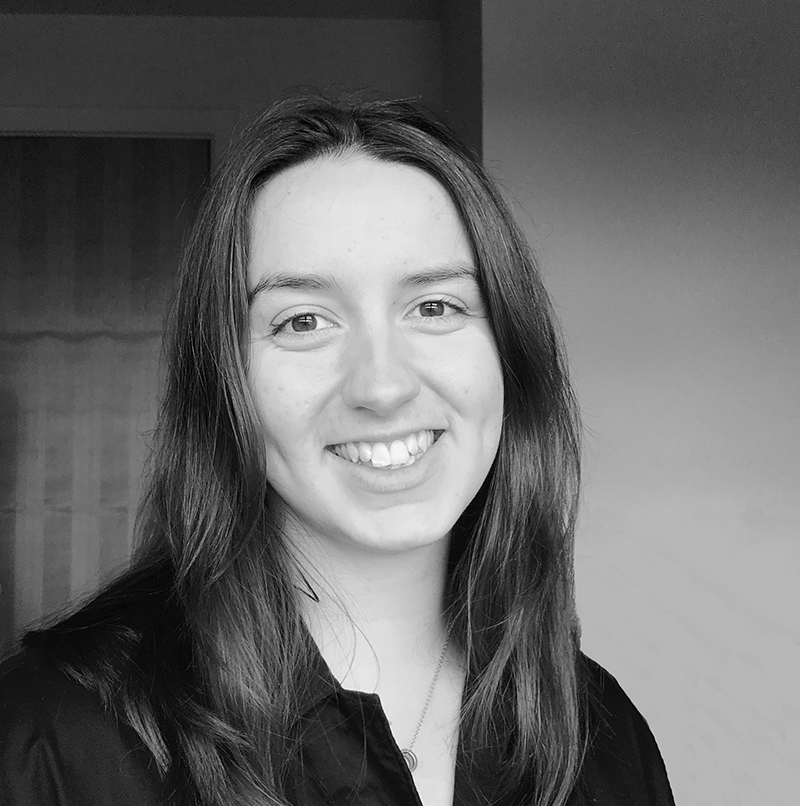 Whenever I am asked what my job is, I couldn’t possibly answer in just a few sentences. So, here’s a few examples of tasks I do regularly: replying to emails and phone calls; setting up room bookings; resolving any issues our studio holders run into; data collation and analysis; keeping the cupboards well-stocked; making cups of Yorkshire tea; wrangling wayward but lovable canines into the staff office; and anything and everything else! What I love most about my role is that every day is different; there’s always exciting projects going on and lots of new people to meet. 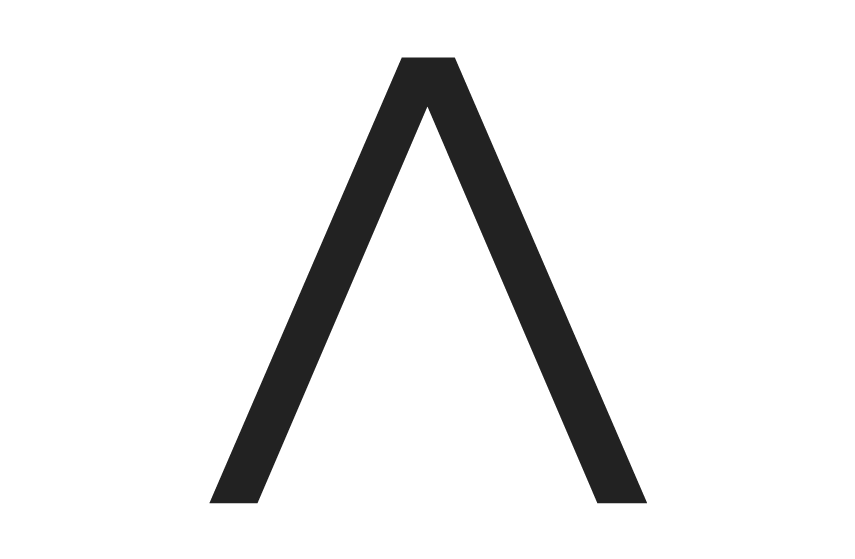 I’ve been working with the Art House to set up and run a new cafe and shop which is such an exciting venture. It has been a tough year so far for everyone, so I’m hoping to create a space where people feel safe and welcome, with great coffee, unique products and relaxing surroundings to de-stress and re-caffeinate. For now I have set up an online shop hoping to give people a glimpse of what is to come. I can’t wait to get things up and running in the building again! 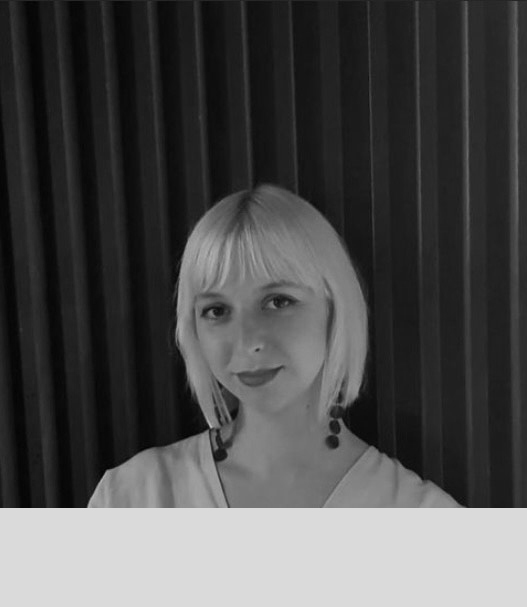