To tie in with this exhibition we are hosting a panel discussion with Justin Edgar and panellists from the disability arts and disability rights arenas. Chaired by Jo Verrent, Senior Producer at Unlimited.

Find out more about the event and book your tickets now.

In the late 1980s and early 1990s, disabled activists named Reasonable Adjustment (RAD) fought Margaret Thatcher’s right-wing government and an oppressive medical establishment to gain rights. Regarded as terrorists by some and freedom fighters by others, their actions included a shooting by blind activists during a live BBC TV broadcast and the bombing of Euston Underground station in protest at a lack of accessible transport.

In this exhibition, Justin Edgar showcases artefacts he has collected over 30 years which document the Reasonable Adjustment movement, including photographs he took as an art student during the height of their activity in the early 1990’s. The exhibition will also include posters, artefacts and a 1991 television documentary on Reasonable Adjustment previously thought lost, but recently rediscovered. In the light of nine years of austerity cuts to disabled people, some might say it’s as though RAD never happened at all.

This project premieres here at The Art House and will tour to the Attenborough Arts Centre in Leicester and the Worcester Arts Workshop.

Commissioned and supported by Unlimited, celebrating the work of disabled artists, with funding from Arts Council England.

Explore our film section to discover more about the creative process with the help of some of our previous artists in residence. 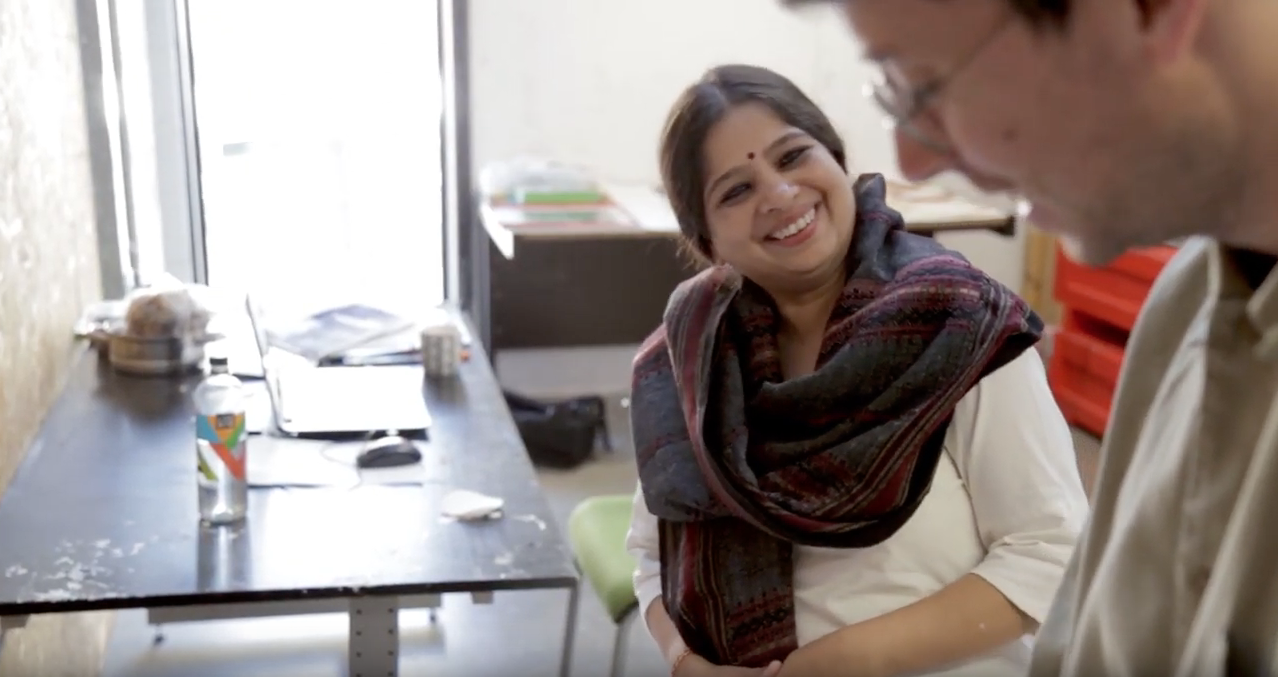